Winners and Losers of Ad Bowl 2018 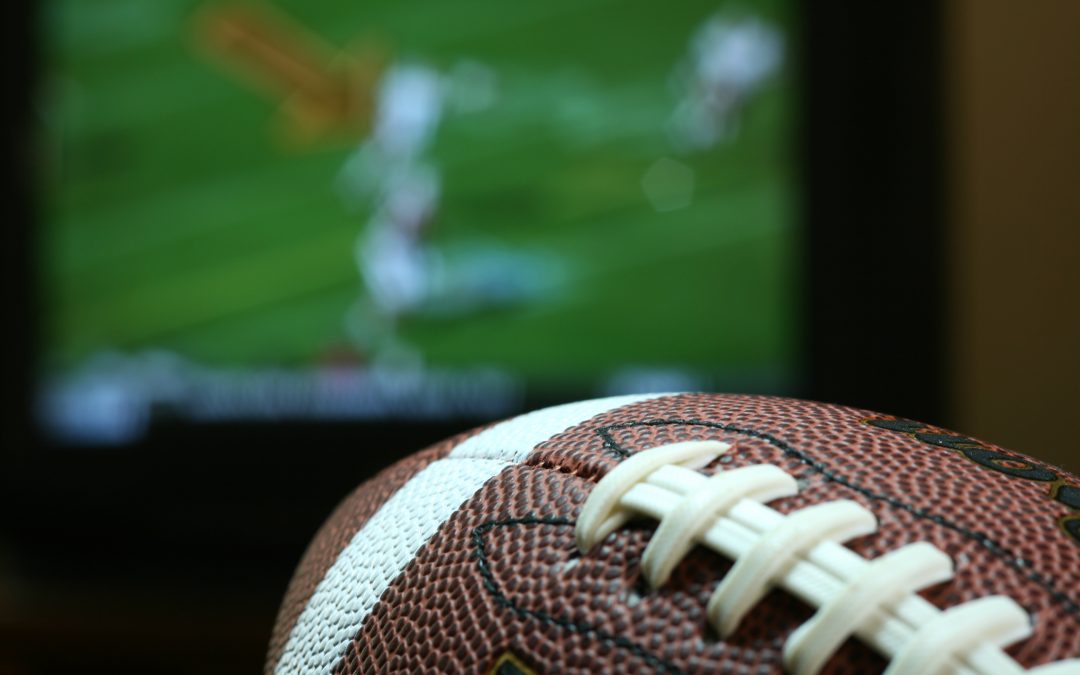 What constitutes a successful Super Bowl ad? A good ad should be likable and likely drive a purchase. A Super Bowl ad needs to be memorable…something people are still talking about the day after (especially given the amount of money spent to both produce and air the spots). They become memorable because of an unexpected star appearance or twist, because of the utilization of some new technology or simply because they are THAT good. Sometimes they leave an indelible impression on your heart.

Super Bowl LII will definitely go down as the Social Responsibility Bowl as the great majority of advertisers chose to turn the focus on their connection to the community. For those of us looking for pure entertainment, I hope you paid attention to the game. It was a good one. Even the very last second was dramatic. For those looking for ads to entertain them, as we’re saying in New Orleans, “Maybe next year.”

NFL Touchdowns to Come – Here’s a tidbit from my friend Josh Mayer, “In every Super Bowl that Eli Manning has appeared, where the Patriots played, the Patriots have lost. Two games he played. One was a commercial.” Coincidence??? The NFL has been struggling with an image problem (for years). They need people to like them again. I think they may have made a little progress with this truly funny and unexpected spot. Plus, I can’t resist anything with some good New Orleans roots.

Alexa Loses Her Voice, but not her place in EVERY home. The spot was funny and hit home with almost every demographic. Amazon set the stage for everyone to ordering a new device for their home. Through humor they showed how Alexa becomes a part of your daily living.

There were a handful that struck a chord with me.

Jeeps Anti-Manifesto is what I call a classic ad. It showcased the product benefits and was true to the brand. I’m not an aficionado of the Jeep vehicles, but if ever I find myself needing to get across a muddy body of water and subsequently up platforms of large rocks, I hope I’m driving a Jeep!

Budweiser Stand By You really hit home. If you’ve been lucky enough to not be impacted by a natural disaster, you may not realize how important a simple thing like clean water becomes. Very few people are aware that Budweiser’s Cartersville, GA plant has been flipping the switch and helping these markets since 1988. They were one of the best examples of the social responsibility message that was authentic to the brand.

Doritos Mountain Dew – While I wasn’t blown away with this one, I loved the way they leveraged pop culture in a way that felt natural and fitting to the brands. If only the battles of the Seven Kingdoms were this much fun (and less bloody). Apart, the spots wouldn’t have the same effect.

Every year, I tend to put movie trailers and network promotions on the side. I don’t evaluate them with the same rigor because you can pretty much see these spots on any commercial break. I have to give NBC honorable mention for their approach to promoting the upcoming Winter Olympics. NBC did a great job introducing athletes that are sadly not typical as well-known as their NFL counterparts. Winter Olympics never really seem to have the star power of Summer, but the accomplishments of these athletes are extraordinary. NBC did an excellent job showcasing and introducing these athletes to new audiences. Let’s see if viewers will be interested enough to follow them to Nielsen gold. I don’t know about you, but I’ll be looking for Chloe Kim…and her dad.

Australia Tourism – They built a great story – opened with a bit of a tease and then revealed all was not as we thought. But, I wanted MORE. I don’t understand why they didn’t build on the story further into the game. Maybe they plan on flooding the media today. Let’s hope.

Groupon – I fell in love with Tiffany Haddish when she told that Groupon story to Jimmy Kimmel. So I was waiting for something to be just as funny…if not funnier. Sadly, it was not.

What were your winners and losers?