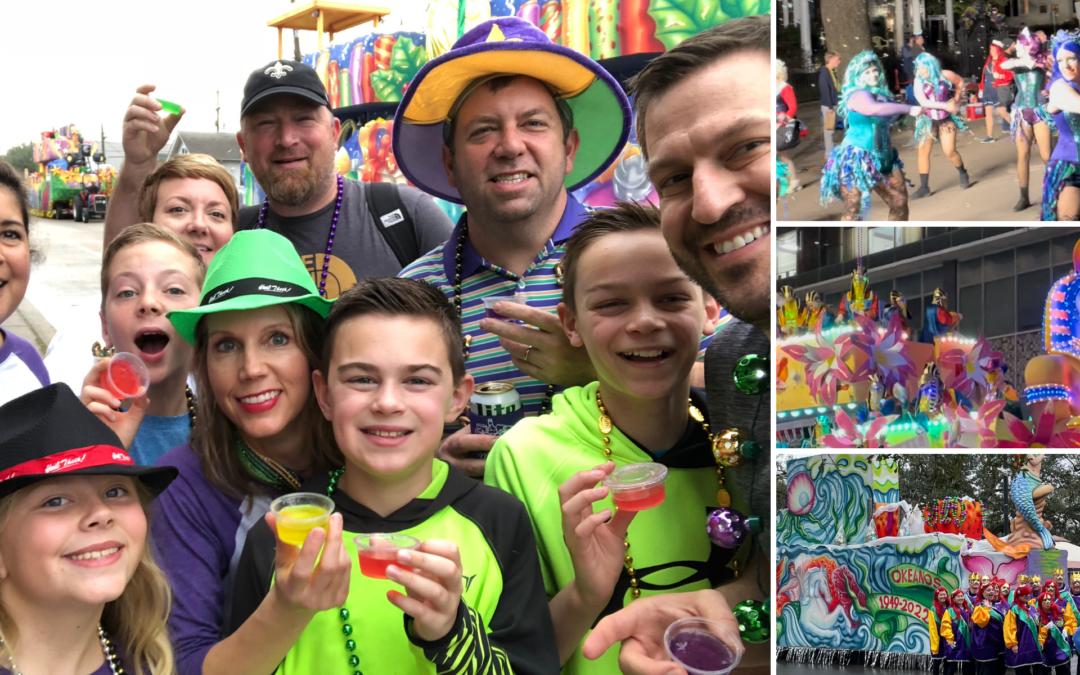 A few months after some casinos were finally allowed to open their doors following the abrupt COVID-19 closures, the significance of the ritual of visiting a casino was not lost on me. I was inspired to pen a blog post about the importance of brand rituals.
I wrote, “As human beings, we are creatures of habit. Routines provide us with a sense of security and stability. The word ‘ritual’ can conjure primitive, mystical, or sacred ceremonies. Still, rituals are an essential part of our lives, such as brewing a pot of coffee every morning, cooking a huge Thanksgiving dinner once a year, or the way we mark life – weddings, Sweet Sixteen, or Quinceanera celebrations. In New Orleans, one of our more significant rituals is Mardi Gras. As revelers, we return to “our spots” to catch our favorite parades. We have parade clothes that will surely find the attention of riders. We go to lunch on the last Friday of the season (at numerous historic restaurants that have hosted these gatherings for almost 100 years), and (for some) we end the season with an Ash Wednesday mass at the St. Louis Cathedral.”
For the sake of public safety and health, we had to forgo the revelry of Mardi Gras in 2021, but as sure as the sun rose on Ash Wednesday, we are back in the swing of things. More than just a parade, the rituals of Mardi Gras make these few days a part of the soul of New Orleans.
I should note that I lived away from New Orleans for a few years. Like most casino executives, we understand that opportunity can take us away from home quite often. This chase for opportunity made me realize more than ever how important this yearly set of rituals was – or rather are – to me.
I noted how brand rituals share some common elements in the same post mentioned above.
Mardi Gras may not be what one might call a traditional brand. There are no logos or ad campaigns. However, the collection of rituals “brands” itself in our hearts in many ways. And, is that not the basis of a genuine brand connection?
There is no denying the ritual Mardi Gras is entertaining. Long-billed as the largest free party in the world, Mardi Gras has something for everyone.

The Rituals of Mardi Gras are Consistent.

Mardi Gras celebrations start like clockwork on January 6. Even with the suspension of large gatherings during COVID, Mardi Gras still had its season, if only within our bubbles.
Parade schedules and routes seldom change (even though we contended with modified this year.) The tradition of waiting for the advance cars’ sound and then seeing that truck can start your adrenaline pumping. We know the fire truck signals the end of the parade. Seeing friends that you may only see once a year on the parade route brings smiles all around. These are just a few of the little things that make up Mardi Gras.
Without these small cues, it just wouldn’t be the same.

The Rituals of Mardi Gras are Relevant.

While most media coverage of Mardi Gras is centered in the debauchery of the French Quarter, the season itself is meaningful. To explain, I have to work backward from Easter Sunday.
Beginning with Ash Wednesday, the days leading up to Easter are a solemn time for Catholics to reflect and often rededicate themselves. This period typically includes fasting of some level. So, the days leading up to the Lenten season are usually the last chance to enjoy everything we give up during Lent.
The experience of Mardi Gras can also be significant to music lovers as the music weaves its way through every open door, via various marching groups, and the setups some families always seem to be equipped with to entertain themselves and others between arrival at their parade spot and the appearance of the lead units.

My mother was, like many, a collector of doubloons. These trinkets can become valuable, and the only way to get them for free is to catch them as they are thrown from the many colorful floats.
Last but not least is the pride many parents feel as they watch their kids performing to the cheering crowds. Some of us fail to outgrow this school-age activity and join various marching groups.

The Rituals of Mardi Gras are Specific.

I take my first bite of king cake on or after January 6, never before. I am very hardcore about observing that as the start of king cake season. If you think it is acceptable to consume king cake before that day, I WILL silently judge you.
Considering Mardi Gras seems to spotlight parties, it can be very specific. Just as we know tourists head for the French Quarter, locals have their “spots.” Highly prized, some Mardi Gras diehards will often camp out overnight to ensure they have secured it for their friends and families. However, when there is change, it can feel a little uncomfortable.
My friend and his family see nearly every parade from the same spot every year. The modified routes took his favorite place from prime to unknown this year. He had to find a new location, and that’s not very easy because, as I mentioned earlier, others have their spots that they return to each year. The changes to the parade route did not add new locations; they were reduced.
The same happened for our little group. We traditionally meet up at a friend’s house, which serves as a bit of a home base for the day, but it was unavailable to us this year. So, we had to experiment a bit. Sometimes the experiment worked, and sometimes… Let’s just say I know where my limits are now.

The Rituals of Mardi Gras are Easily Adopted.

A few years ago, I convinced a friend to join us for Mardi Gras. After a bit of cajoling, he acquiesced. Now, he cannot wait to return.
This weekend as I collected blinky beads and other blinking throws, it occurred to me that Mardi Gras might be the original choose your own adventure experience. You can opt to celebrate with the families where you can be overwhelmed with the childlike joy of catching a coconut or shoe. You might prefer getting blackout drunk. The thing about Mardi Gras is that there is something for everyone. 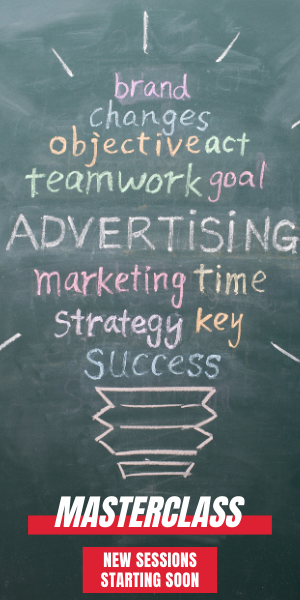 The year before my friend joined us, I had the chance to introduce my nephew to his first Mardi Gras parades. He was at that age when little boys can get bored quickly and decide they are tapping out. It was a bumpy start, but by the end of the night, he was NOT ready to go home (even though he passed out with the puppies in the back seat no more than 10 minutes after getting in the car.
The following year he called me to see when I could pick him up for the parades!

The Ritual of Mardi Gras is Shareable.

You may have noticed a theme here of friends and family. Parading is not meant to be a solo activity, but it will not be for long if you are attending alone. Mardi Gras lovers have never met a stranger with whom they did not share throws and probably food.
Now more than ever, social media allow us to share our Mardi Gras adventures with friends and strangers alike. In fact, Converse Digital Founder Tom Martin successfully used the burgeoning social platforms in 2009 to change the perception of Mardi Gras in a way that repositioned the festivities and social media.
For many, Mardi Gras would not be the same without the rituals that connect them to the season. For me, it is the flambeaux, hearing the clop clop clop of the Clydesdales before I can even see them, the school bands, and the morning group Jello shot that officially starts Bacchus Sunday. Don’t worry; the kids only get the non-alcoholic versions.
It was hard to know what Mardi Gras would be like this year, but these rituals are what made it feel right (even if I did have to carry a mask and vaccination card whenever I tried to enter a building).
Maybe I will see you on the route next year.