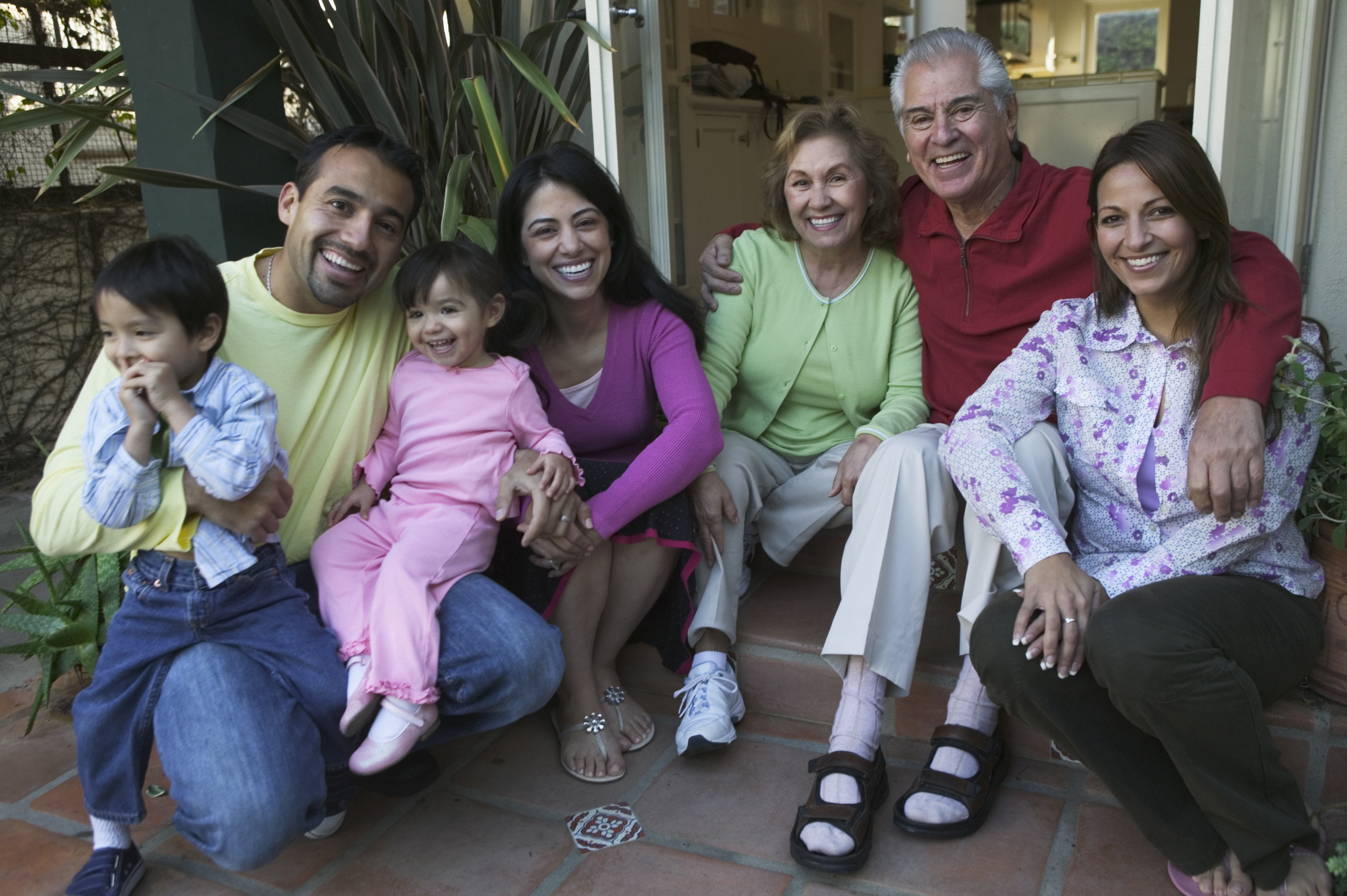 A recent Pew Research study on revealed that 97% of Millennials (ages 18-34) are internet users (no shock there). In addition, 92% of Generation X (ages 35-50) are also internet users. A whopping 83% of Younger Baby Boomers (ages 51-59) are internet users, and a surprisingly high percentage of Older Baby Boomers (ages 60-69) with 76%, using the internet. With the Silent Generation (ages 70-87), 61% of its population are internet users. As you can see, there are a great number of Baby Boomers online – an easy fact to forget when you’re faced with a deluge of articles on marketing to Millennials. Yes, Millennials blazed the trail to the Internet of Things for everyone, but Boomers are not getting left behind. In fact, if you really think about it, Boomers were the first to use technology, many of them using systems like DOS and Unix long before the now common computer even had a graphic interface. This generation is still shaping the future of technology in a variety of ways. Tim Cook – born 1960. Bill Gates – born 1955. Jeff Bezos – born 1964. Jack Ma – born 1964. Reed Hastings – born 1960.

We can no longer assume Baby Boomers are not tech savvy. Boomer Laura Lee Carter says in her Huffington Post article, “From the invention of transistors to the development of the World Wide Web, we have gone from a few hours per day of black-and-white television when we were young, to e-mail and cell phones in the 1990s, to today’s total-immersion, 24/7 world news and infotainment cycle, with flashing ads everywhere we turn.” If that’s not a tech-savvy generation, I don’t know what is.

How large are these populations? According to Pew Research, in the US Millennials (ages 18-34) surpassed Baby Boomers in 2015 as the largest living generation. There were 75.4 million Millennials and 74.9 million Baby Boomers.

Baby Boomers are still an extremely large generation. Together with Millennials they make up nearly half of the population of the United States!

It’s a social media world. So knowing how to win over one generation on social media equals the key to connecting with the other. The difference only comes in the direction you choose to market in – starting with Millennials or starting with Baby Boomers as your target.

But what about the “forgotten generation” or Gen X? According to Hootsuite, like Millennials, Generation X loves Facebook. Unlike Millennials, they’re far less interested in any other social network. Forty-eight percent of Generation X is on Twitter, but less than half of them call themselves active users. This group is even less interested in Instagram (19%, with 8% actively using the platform). Despite this, Generation X is overrepresented in the online shopper population Business Insider predicts Gen Xers present a huge opportunity for retailers with the generation representing 23% of online shoppers while only being 18 percent of the US population. In other words, the social commerce widget built from Millennial-produced content will win Generation X’s dollars too.

There’s another social network that Generation X loves, and that’s Pinterest. According to Ahalogy’s 2015 Pinterest Media Consumption Study, 36% of Pinners and 44% of daily Pinners are between the ages of 30 and 44. And, Boomers, like Generation X, enjoy Pinterest with 40.8% boasting membership.

As these statistics start to blend, you have to realize that channels are not the biggest differentiator when it comes to reaching or distinguishing your audience.

Generation Y is very conscious of brand image. For companies marketing their products, this presents an opportunity and a risk, all at the same time.

There are a few things to keep in mind here:

Some time ago, Gen Xers were thought of as “slackers” by many advertisers. Now poised to overtake the Boomer generation in spending power, marketers would do well to “unforget” this generation.

Boomers are very conscious of themselves. This can present a marketer with common traps they should avoid.

As marketers, we need to understand who our most likely target audiences are, but as good marketers, we cannot assume that these generations are as unique as many would have us think. With this knowledge, you now know how to reach out better to your audience.