Why You Should Be Marketing to Hispanic Audiences 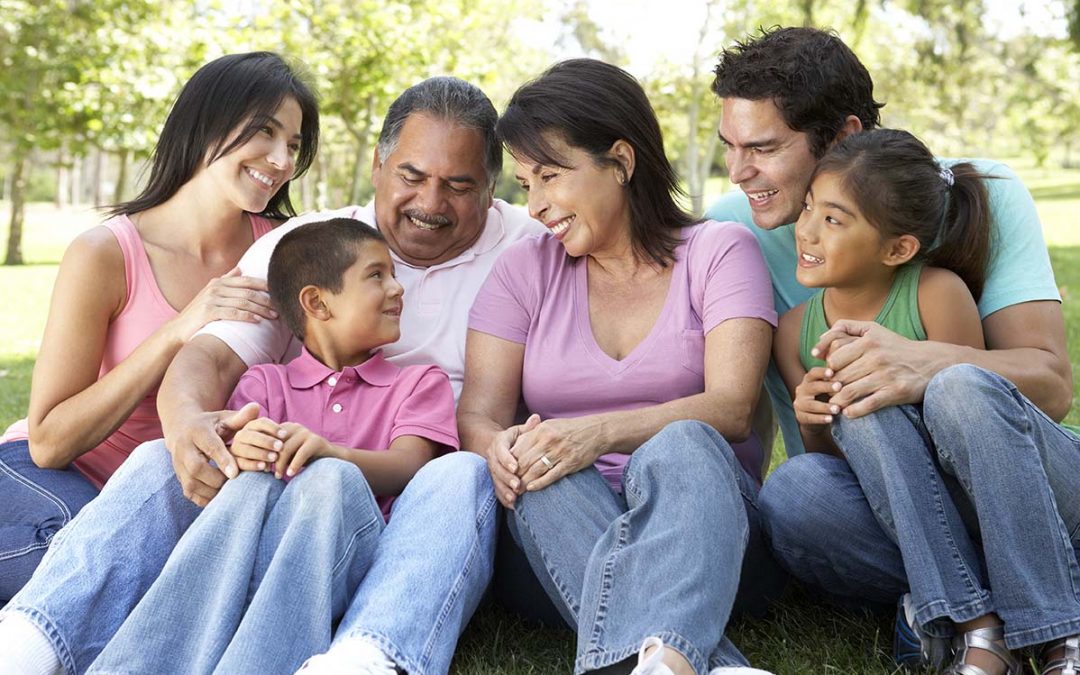 The Hispanic U.S. market represents a significant consumer segment and requires a strategic approach. Here are some quick facts from the AHAA Hispanic Market Guide.

The 15-year period of 2000 to 215 showed strong (65%) growth of Hispanics, increasingly diversifying the market and representing 57% of the total population growth during that period. This same report predicts a continued increase. By July 1, 2016, the U.S. Hispanic population was 57.7 million. With this population growth also comes a continued growth in wealth and influence. U.S. Census projects the population to increase by 82% by 2058 (from 2016).

With Hispanic Heritage Month on the horizon, I thought it would be a great time to talk about marketing to this attractive segment.

Hispanic buying power has grown from $495 billion in 2000 to $1.4 trillion in 2016 – a 181% increase. That alone represents nearly 10% of total U.S. buying power, making the U.S. Hispanic market larger than the GDP of Mexico and bigger than the economies of more than a dozen countries. This number is expected to approach $2 trillion by 2023.

Businesses and brands willing to benefit from this demographics’ spending power must design ads that align with their values, culture, and purchasing behavior.

There was a time when advertising was purely directed at middle America, but as the face of the country began to evolve so did our need to communicate with disparate populations. For years brands have been attempting to reach the multicultural customer with little success. Out of the struggle, the “total market approach” was born.

According to the Cultural Marketing Council, a total market approach “proactively integrates diverse segment considerations” from process to execution in order to enhance value and growth. This approach forces brands to consider audiences in total rather than focusing on the general market and then adjusting for each group of like audiences. Unfortunately, this has left many markets out of consideration because this process is often leaves the nuances of multicultural audiences undiscovered. These markets, though smaller, could be the key to desired growth.

Culturati Research, along with Hispanic Online Marketing, shared some thoughts on four distinct segments. We’ve taken their segments to create the beginnings of buyer personas.

Communicate genuinely and with respect from copy to visuals and Hispanic consumers will reciprocate with loyalty. It’s not all about translation, but translation is important. Using easily accessible tools is a great first step, but double-checking meaning with a resource that has insight and background could mean the difference between promoting the end of something and someone’s rear end. Additionally, many words can have different meanings from one country to the next. Knowing the origin of the “Hispanic” population can be very important.

According to Simmons Research, Spanish/English preference is split evenly until you examine preference by generations. First generation (or those born outside the United States) tend to favor Spanish by a wide margin. However, second generation Hispanics (those born in the United States – such as me) prefer to speak mostly or all English. Surprisingly only 48% of third-generation Hispanics (born of now American-born parents) prefer English all of the time, with the balance preferring Spanish “some of the time.”

However, advertising in Spanish still matters, even among English-dominant Hispanics. Emotional ties to the Spanish language that carry over to companies that advertise in Spanish, ultimately driving purchase decisions and brand loyalty.

Hispanic have come to the US from over 20 countries – each with their traditions and customs.

Typical Hispanic households are large with at least two generations under one roof and will spend slightly more per day than non-Hispanic families. Observing traditions and weaving them into your message appropriately can go a long way to appealing to “la jefa” – a term used by many brands to describe the importance of mom’s stamp of approval.

The idea of “Hispanics” is overly broad. Learn about the culture of the Hispanic population you are trying to target and develop your messaging to fit the lifestyle. Invest in a relationship with the Hispanic community.