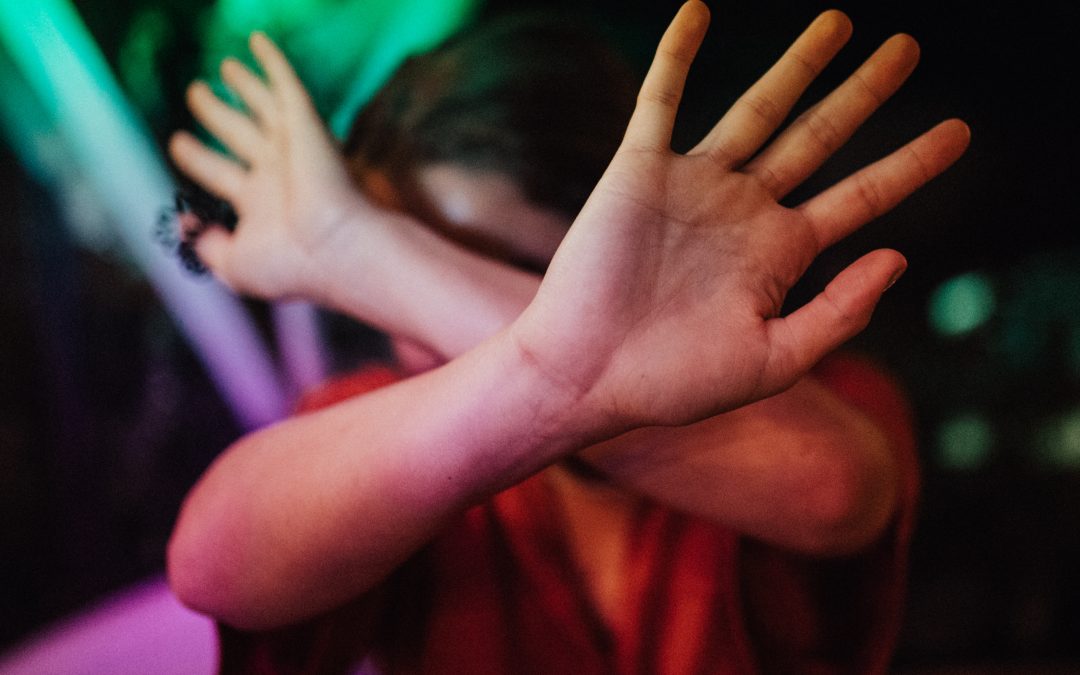 It’s hurricane season for us in the Gulf South. With that comes a constant news feature. No matter the outlet, we can be assured there will be a reporter telling us to have a plan and be prepared. Drinking water. Check. Nonperishable food. Check. Cash. Full tank of gas. Check and check.

For us, this time of year is about preparing our homes and families for a possible natural disaster. It always serves as reminder to me to think about preparing my business for a crisis.

For a business, a crisis can happen in an instant – an act of God, a sudden failure of a system, or heaven forbid, an act by someone not fully in control of their senses.

Logically, we all know the time to prepare for a crisis is when you don’t have one. No one wants an emergency on their hands, but we’ve seen far too many instances of companies ill-prepared for a crisis: BP, Tiger Woods, Volkswagen, United Airlines and (some might say) the NFL, as well as some who handled a crisis in a way that became the standard – Tylenol, JetBlue, Toyota, Tales of the Cocktail. Gini Dietrich of Spin Sucks says, “Most executives think it’ll never happen to them. Or they think it can be handled in the eye of the storm. But the truth of the matter is, no one makes a great, non-emotional decision in the middle of a crisis.”

These examples have taught us a few lessons on how to always think of the customer.

Whether the crisis was brought on by forces beyond your control or whether it was due to an employee act, be prepared to be accountable. The number one reason a crisis spirals out of control is because someone stepped into the spotlight and shifted the blame. The non-apology statement issued by United on the heels of a passenger being dragged off one of their planes was a classic case of making a bad thing even worse. Then United’s CEO doubled-down by praising employees for going above and beyond. Somehow the team at United ignored the classic example of good crisis management set by JetBlue just years earlier. When an ice storm hit the East Coast, 1000 flights were canceled in just five days. CEO David Neelan, voice cracking at times, used words like “humiliated” and “mortified” to describe himself. He never blamed the weather. Instead he wrote the public a letter of apology, introducing a customer bill of rights and a detailed outline of how the company would make things right.

Tylenol has long been the go-to case study for managing during a crisis. When bottles of Tylenol Extra Strength were found to be laced with potassium cyanide, Johnson & Johnson acted swiftly, pulling 31 million bottles of Tylenol from the shelves, halting production and advising – no, warning – the public not to consume the product. Estimates put the immediate financial loss at approximately $100 million, but as we see today, they are the go-to pain reliever.

UNDERSTAND WHO YOUR CUSTOMERS ARE…AND WHO THEY COULD BE

A company typically knows who its core customers are and they often tailor their marketing to appeal to them. However, in a crisis, your customer could be anyone. You must consider who you are pushing away with your response. When Tales of the Cocktail Founder Ann Tuennerman participated in an annual tradition of the Krewe of Zulu, she had no idea of the rough ride she would have for the next few days. During the Mardi Gras preparations, her co-founder made an off-handed remark that caused an uproar. She quickly apologized and acknowledged her ignorance. And although both she and her co-founder have stepped away from the organization, I still look at her response as a great example to follow. I’m proud to call her my friend.

Having a “spokesperson” is now an archaic ideal. There was a time when experts came in to train a handful (or fewer) people to be the talking heads on the news…to give the official response. Today, news is coming to us from our friends and family. Your social media team is now the “official source”. It is even more important now, that these staff members have a pipeline to the correct information and that they be empowered to act and respond quickly. When Southwest Airlines was hit with a widespread technology failure (a couple of years ago), they were forced to cancel thousands of flights. Over the course of several days, the company worked diligently to respond quickly to customer complaints by utilizing its social media channels. Although there were the expected news stories and they unfortunately ignored their growing Instagram channel, Southwest spoke to its customers where their customers would be actively listening. Southwest realized the CEO was not the only spokesperson in today’s market. Social media has made communications in an instant a must. The days of waiting on news cycles are gone. Today the customer is the journalist and that journalist doesn’t necessarily take the time to fact-check. Your response team has to have the ability to respond quickly and with accuracy and empathy.

Remember your company is run by humans and your customers are human. We all make mistakes. How many of you remember the inadvertent tweet by a Red Cross employees? Unfortunately she mistakenly sent a personal tweet on the organization’s account, but the organization responded quickly with a humorous tweet acknowledging the mistake and even encouraging followers to donate. They quickly realized this wasn’t the end of the world for their brand. A little embarrassment does us all a little good.

CONTINUALLY PREPARE AND IMPROVE YOUR RESPONSE

Years ago, I worked for a casino operator with properties located in what meteorologists call the “hurricane cone of uncertainty”. Tough lessons have taught us all that we needed to have a plan in place. Although we used the season to trigger planning and review, plans were developed for many worse case scenarios. Planning gives you the opportunity to identify corporate and vendor partners and allows you to put certain things into a queue you hope to never use. Another friend of mine, Anthony Mackenzie, used to be director of digital marketing for Eldorado Resorts. He used to develop email templates to say they a casino would be closed, as well as templates announcing the reopening well in advance of any need. When a storm started brewing in the Gulf of Mexico, the properties would start to get details in line and get communications set up so that when the time came – and we always hoped it never would- they could attend to the safety of guests, employees and the properties while we at corporate could take care of the digital communications. He adds that adding remote location employees to your social media accounts and information flow can become a crucial piece in the communications puzzle. “When your employees are busy, other company counterparts can step in for you.”

Have you put your crisis plan together? Are you ready to put it into play? Take these next few weeks to review your crisis plans so that you’re not dusting it off when you really need it

This originally appeared in the August 2017 issue of Casino Journal.